FIRST TIME EVER IN LEEDS A SHOW NOT TO BE MISSED 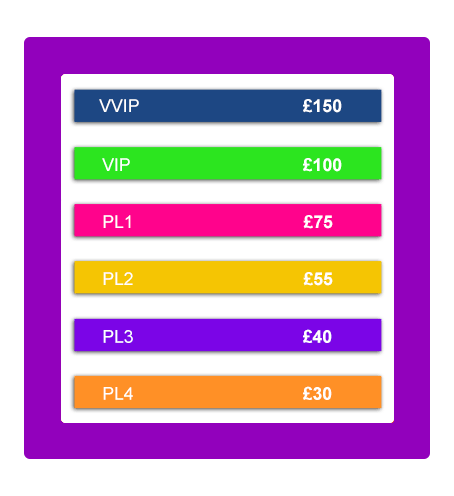 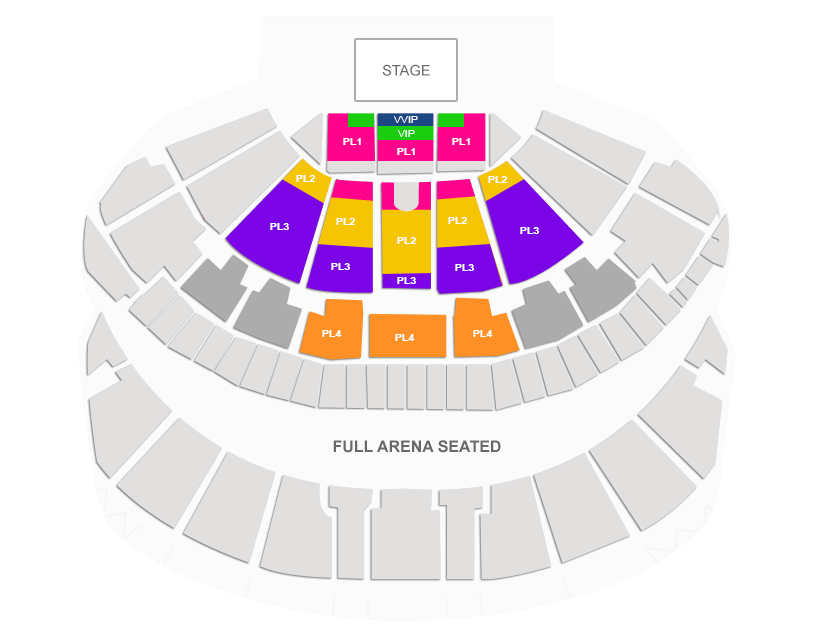 The King of Playback Music in Bollywood

Sonu Nigam is a name which doesn’t need an introduction. He is one of the most versatile Indian playback singer, composer, live performer, host and actor. He sings predominantly in Hindi however have sung various songs in other Indian languages such as Kannada, Bengali, Manipuri, Gujarati, Tamil, Telugu, Marathi, Tulu, Assamese, Odia, Nepali, Maithili, Malayalam. Sonu Nigam has also released Indian pop albums which his fans still resonate to all across the World. He is often regarded as a "Modern Rafi" and is now considered as the Bollywood’s Music Maestro. Sonu Nigam is the winner of several awards including 1 National Award, 2 Filmfare Awards in Hindi & 3 Filmfare Awards in South and the list is exhaustive. Watch him perform in a city near you and feel the magic! 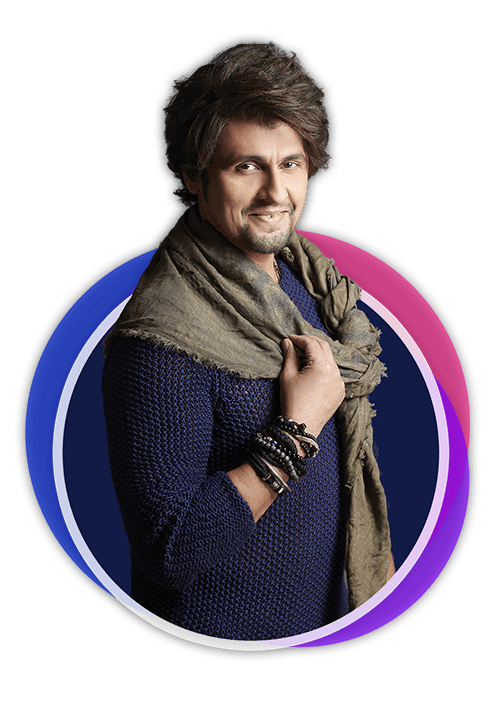 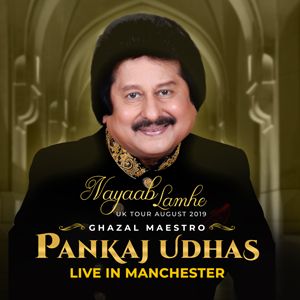 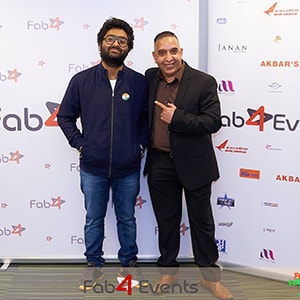 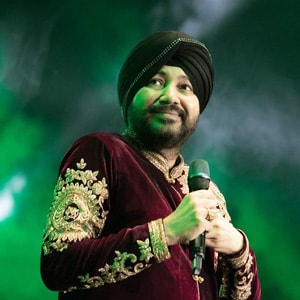 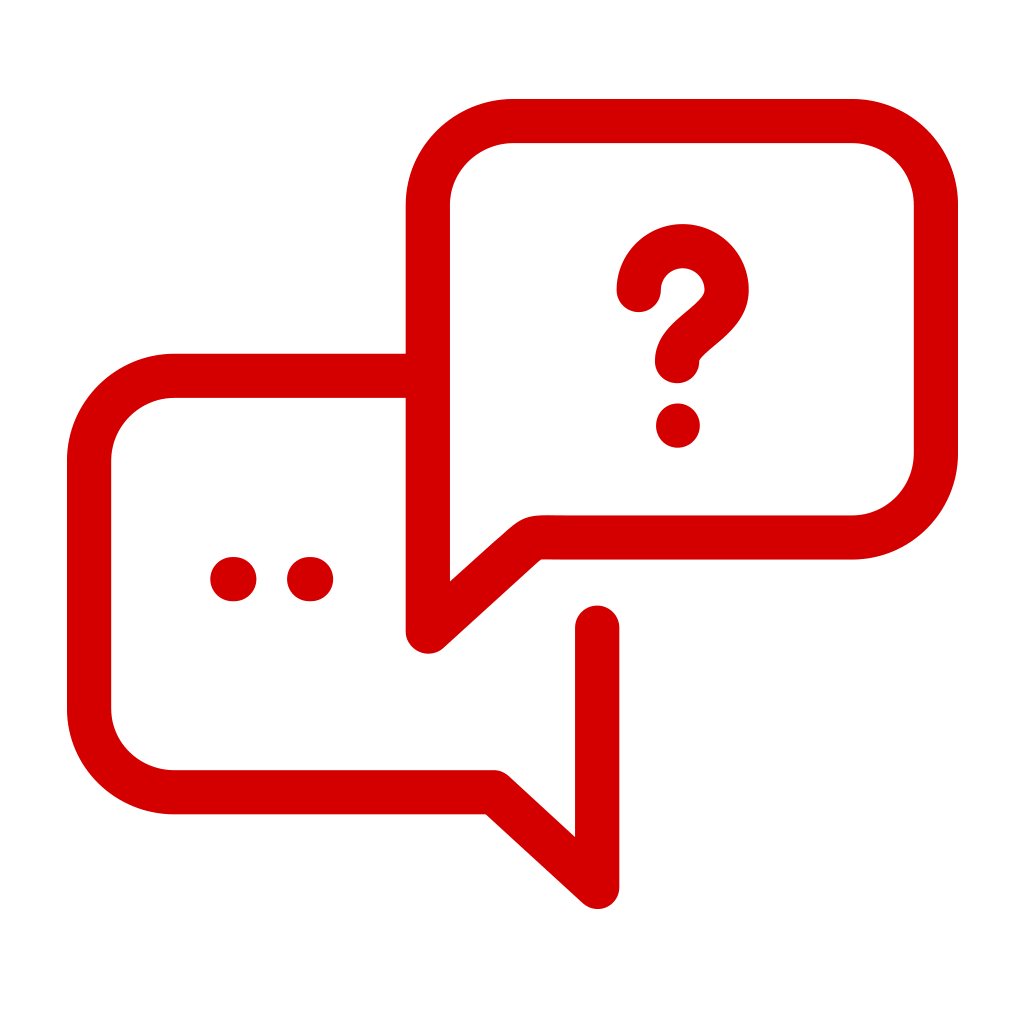